77. Beyond Enlightenment and Romanticism

Charles Taylor noted that in contemporary society there is an uneasy mix of ideas from Enlightenment and Romanticism. From the Enlightenment: ideas of universality and rationality (rational design, rational choice, efficiency, rigorous analysis, …). From Romanticism: diversity, individuality, feelings and emotions, realization of the authentic self, self-expression, …

We find the Enlightenment in universal, equal human and citizen rights. We find it in rationalization in science, management, and increasingly also in public administration (e.g. in health care, education, …).

We find Romanticism in the private sphere of self, family, friends, clubs, and in entrepreneurship, art and discovery.

Is this combination of opposites a problem?

While economic rationalization is perhaps accepted as inevitable, it also yields the experience of clashes and tension. How humanistic is rationalized health care? Many people feel alienated in a uniformity of rules, jobs, and performance measurement, in increasingly impersonal, anonymous relations. Gaps are felt between the economic world and the life world.

To narrow the gap, should personal life be further rationalized, as economists prod us to do? Or should public life be romanticized? We see both happening.

Politics is made more romantic by making it more expressive and emotional, in a personalization of political figures as public idols. I am deeply suspicious of the hyping of public emotion.

Markets are romantic in that, in contrast with central planning, they tap into diversity of tastes, ideas and local conditions. Firms profit from differentiation of products, and this contributes to variety. But then, more privatization, making more room for markets, also in public services, must, to be consistent, allow for variety of quality and accessibility in public services. But this violates enlightenment universality and equality of citizen’s rights in those services. Is that to be accepted?

Paradoxically, while markets allow for variety, market ideology is universal, applied everywhere, and market rhetoric mostly neglects the diversity of institutional and local conditions. As a result of this neglect, privatization and deregulation run into unforeseen problems that necessitate increasingly complex partial re-regulation, supervision and intervention to make markets actually work or to redress their perverse effects. In the end one wonders what the net benefit is.

However, perhaps the most important factor in present society is held in common between the Enlightenment and Romanticism, and that is the almost obsessive pre-occupation with the disconnected, autonomous individual that knows best what it wants That has run into excessive egotism, narcissism and atomization of society.

To get away from that we need a new way beyond both Enlightenment and Romanticism. For that I proposed principles of otherhumanism, indicated in item 65 of this blog, and discussed more extensively in my 2012 book ‘Beyond humanism: The flourishing of life, self and other’.
Geplaatst door Bart Nooteboom op 6:51 AM 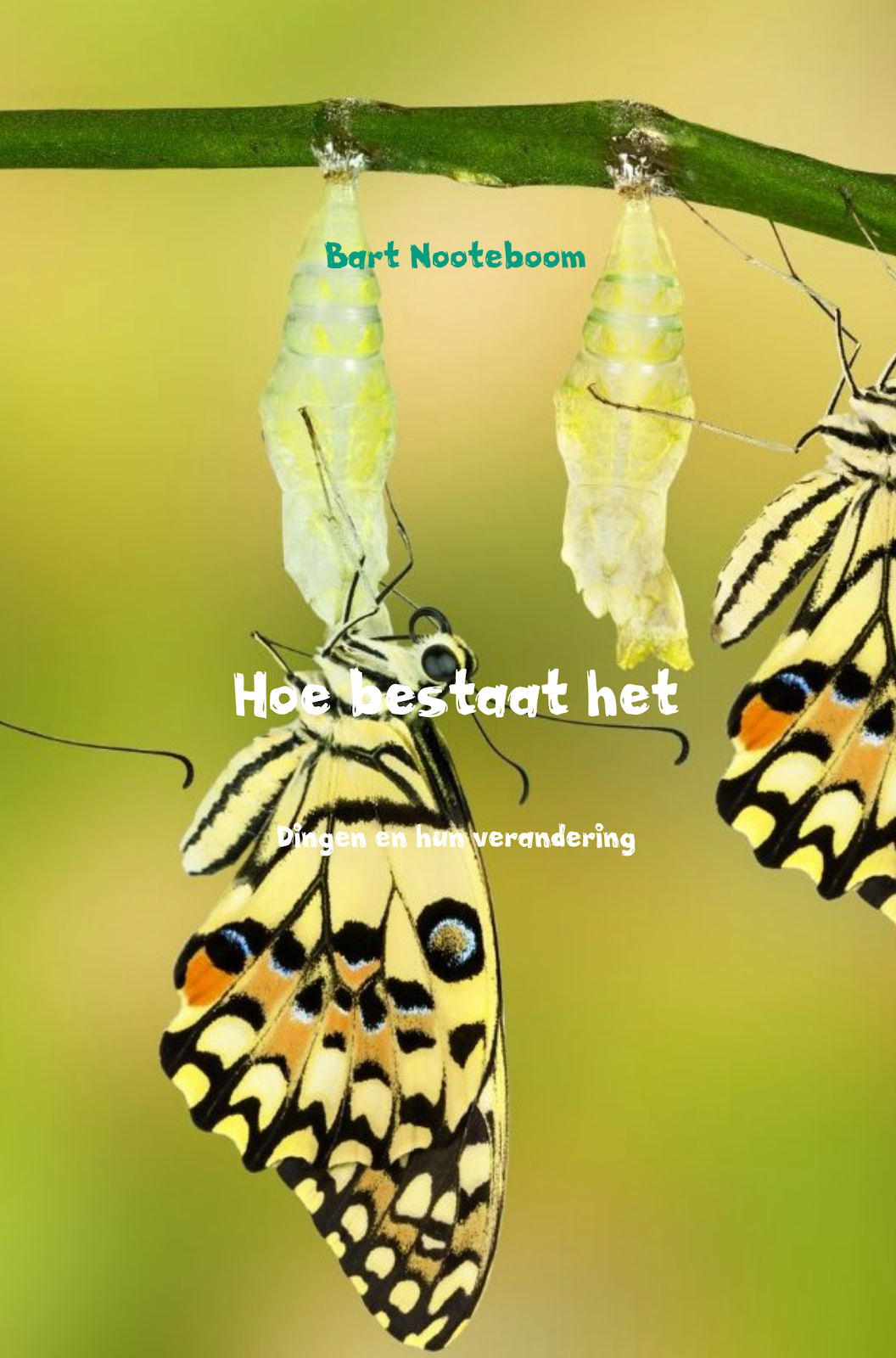